THE HISTORY OF RUBBER STAMPS

Forgive us – we love all things rubber stamps related, as you might have guessed! So we wanted to share with you some interesting facts and tidbits of information about their history. And how they became to be so widely used in our everyday lives.

The history of rubber stamps actually dates back to 1844. The process of ‘stamping’ existed many years before this. Brass printing stamps were first used to mark paper, while brass stamps on the other hand were used with wax to ‘seal’ private papers with the crest of the owner the predecessor of Executive Companys Hand Held Embossing Seal.

The origin of the very first rubber stamp has been widely debated over the years. It is said however that Charles Goodyear was the first to discover the process of vulcanisation when he accidentally dropped some rubber and sulphur on the stove.

Vulcanised rubber was later used in early dentistry as part of a cost-effective denture bases.

From there the original rubber stamp is said to have been created in 1866 by James Woodruff after he took the techniques used by dentists and applied them to letter moulds. At a later date;mechanical date and letter stamps gained worldwide popularity and became common place in post offices and business workplaces.

Now rubber stamps are an important part of the modern world – either making our lives fun or more productive or both! 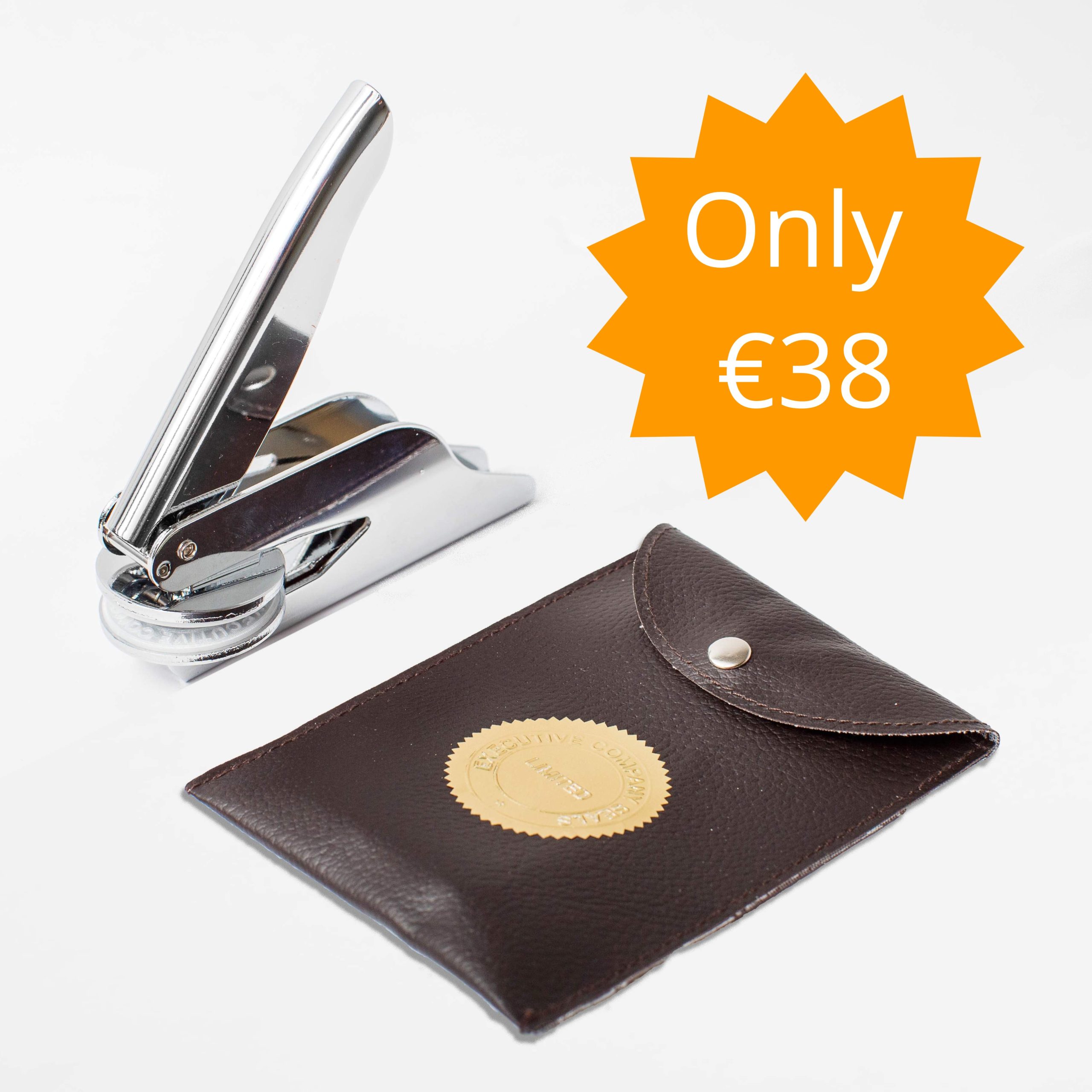